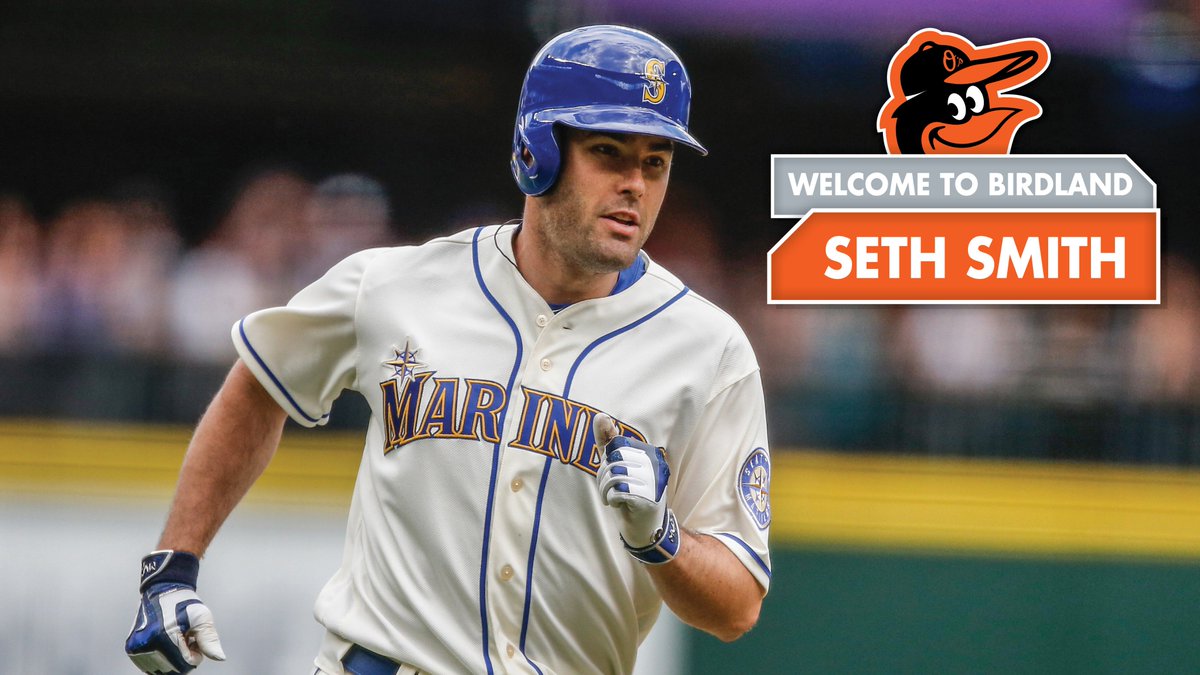 Seth Smith  is not necessarily a good defender.

The Orioles reportedly sent Yovanni Gallardo and enough cash (2 million) to buy out his option. This saves the Orioles ~4 million in contracts and moves an excess for a need.

“The Orioles today announced that they have acquired OF Seth Smith from the Seattle Mariners in exchange for RHP Yovani Gallardo and cash considerations.

Smith, 34, hit .249/.342/.415 (94-for-378) with 16 home runs and a career-high 63 RBI over 137 games with the Mariners last season. He led Seattle hitters with a .326 batting average (28-for-86) with runners in scoring position (ranked 12th among American League hitters), including a .545 clip (6-for-11) with the bases loaded. Smith homered in a career-high four consecutive games from June 30-July 3, one of nine American League players to homer in four or more consecutive games last season. He ranked fifth among American League outfielders with a .994 fielding percentage in 2016 and has posted a career .989 fielding percentage as an outfielder. “