Woody Held was at the game with observations –

Wade Miley– nothing hit hard but was wild. He might have gotten away with two run scored  on one well hit ball, a bunt single two walks and a dribbler in front of the mound with bases loaded that Welington Castillo threw down the right field line after no one cover the plate.

Mychal Givens, Logan Ondresek and  Jesus Liranzo all had good outings, Liranzo had two K’s and a weak little liner to short. Hit 96.

Hitting-wise Trey Mancini hit the ball hard and square in all his at bats. The one out was a drive to the warning track in right into a 15 mph wind.

Castillo and Manny Machado would have both had homers on a normal day.

I can’t get over seeing speed on the base paths.  Johnny Giavotella, Sean Coyle, Anuery Taverez and Craig Gentry can fly. 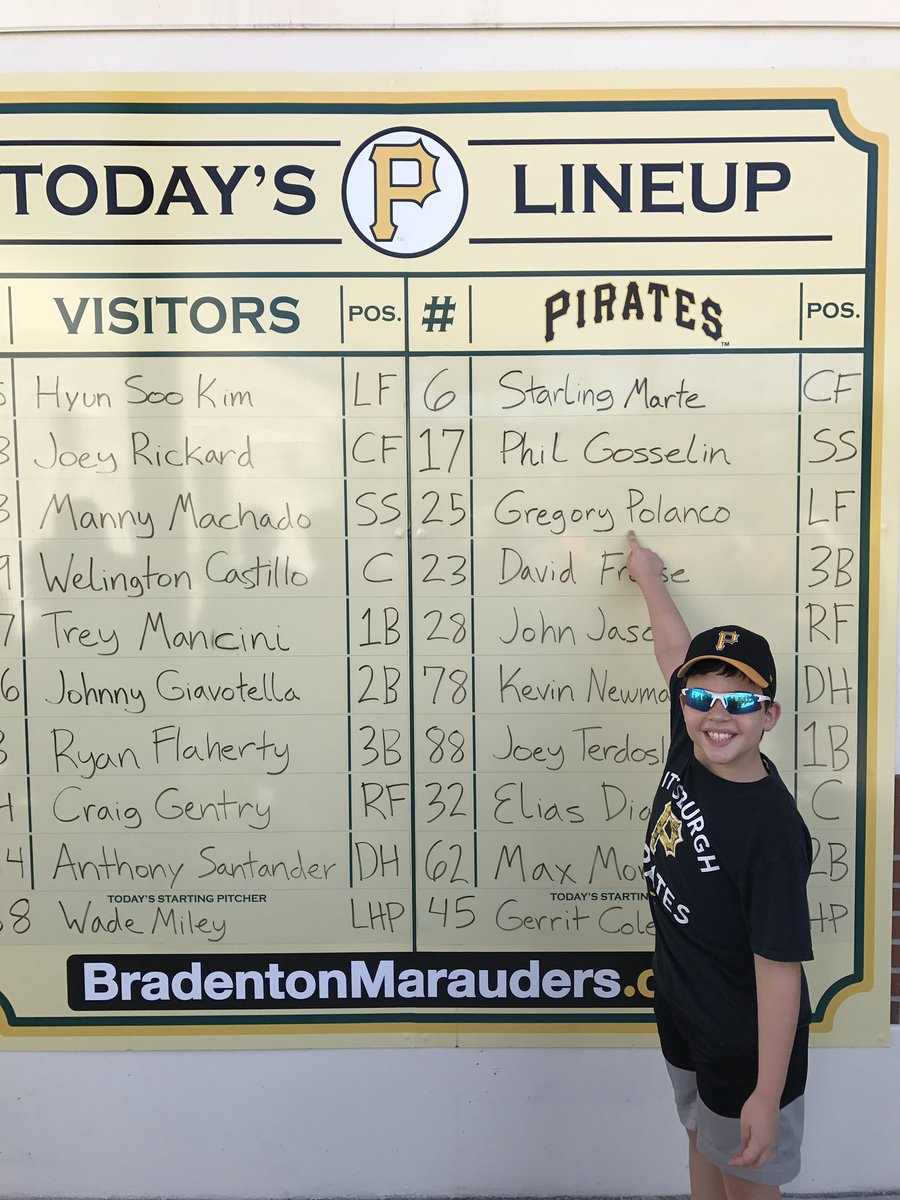