Orioles No. 4 prospect Ryan Mountcastle put together a big game for Class A Advanced Frederick as he went 3-for-5 with two doubles and a pair of RBIs. Mountcastle has hits in seven of eight games this month and is batting .312 through 82 games this season.

He is also the Orioles Hangout MiLB player of the day. 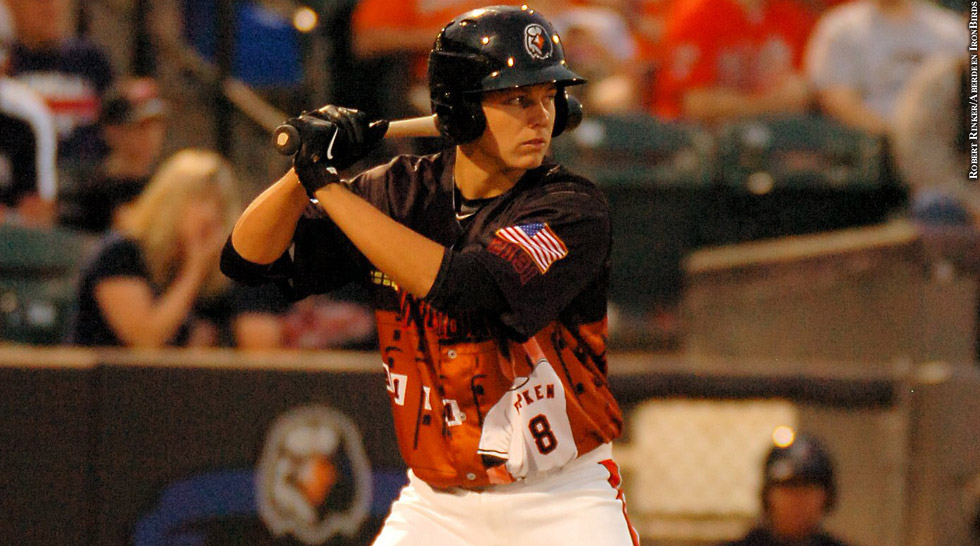