Alec Asher went well above the call of duty today in his first start for the Orioles. Demonstrating above average command of his 4-pitch mix, Asher was able to silence the Jays bats and hold them to just two hits through the first six innings. Following a hit by pitch and a ground ball single up the middle in the 7th, Buck pulled Asher with one out in the 7th. Unfortunately, a run would score on an RBI single from Darwin Barney against Donnie Hart. Asher would take a no decision despite his excellent effort today (6.1 IP, 3 H, ER, BB, 5 K). He is the Hangout Player of the Game. 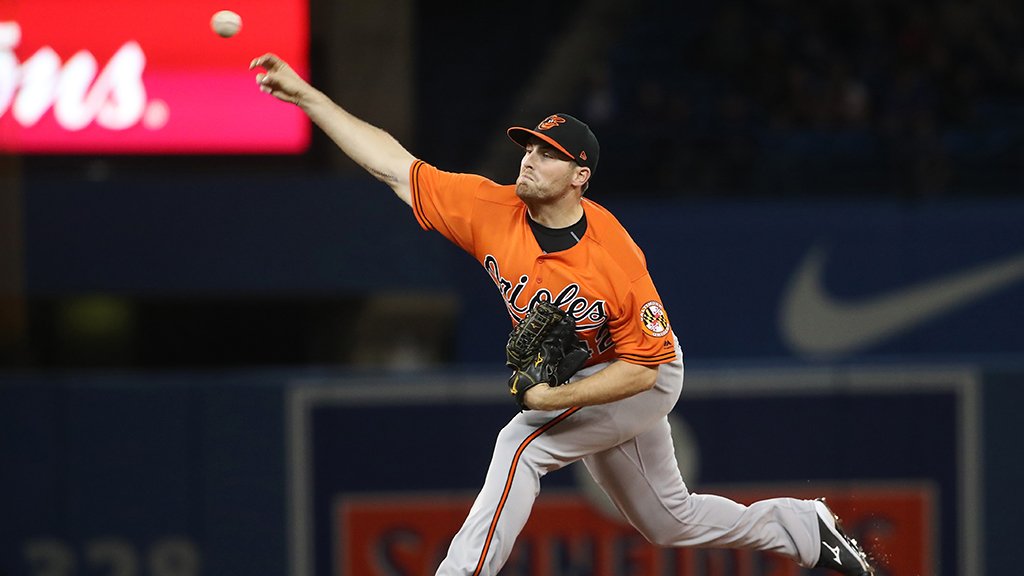