On the eve of the All Star Game it appears that Manny Machado may be headed to LA afterwards. Multiple industry sources point to a deal that includes AA Outfielder Yusniel Diaz (of two homer Future Game fame) The right-handed Cuban is 21 and has a .905 OPS in the Texas League (AA).

Other parts of the trade, which appears to be at the physical stage, may include some top Los Angeles Dodger pitching. Suggested names are Dustin May or Mitchell White.

Top infield prospect Gavin Lux may be included in the deal which might require some salary offset to fit luxury tax limits for LA. 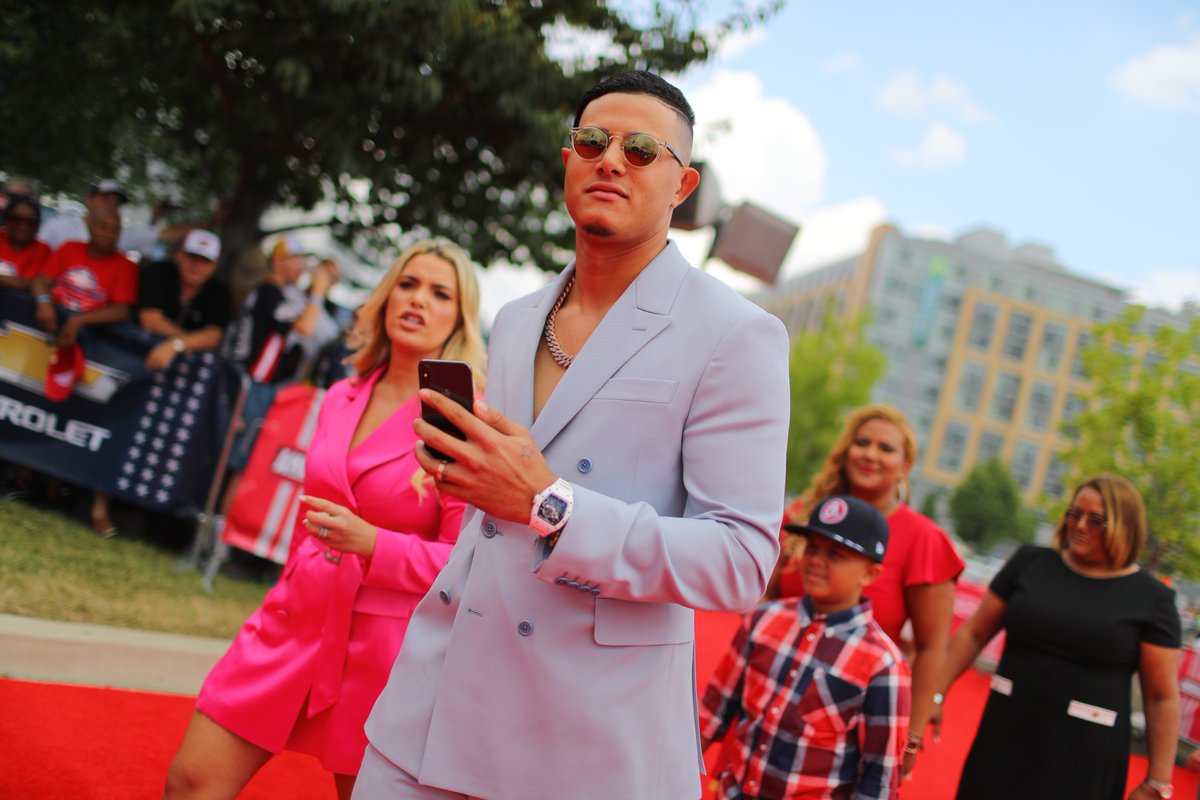 Read All About It.